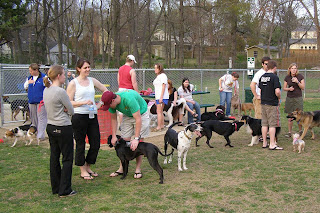 The students, interns/residents, and clinicians enjoyed the new dog park area at Moncrief Park in Starkville Friday evening. The event was sponsored by Nestle Purina
Posted by CVM at 1:23 PM 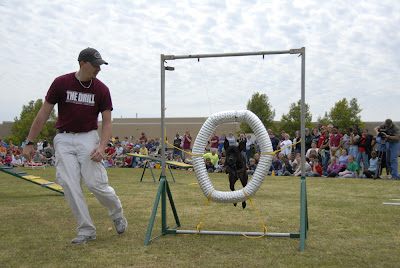 MISSISSIPPI STATE -- Scientists have known for decades that animals are good stand-ins for humans in research, and one Mississippi State University veterinarian was on the front lines of the fight to protect the welfare of laboratory animals.

Dr. John Harkness retired in 2005 from his position as laboratory animal veterinarian at MSU. He began his career in the early 1970s, just seven years after federal legislation mandated the kind of care laboratory animals must receive. “As animals became more and more incorporated into biomedical research...

March Employee of the Month 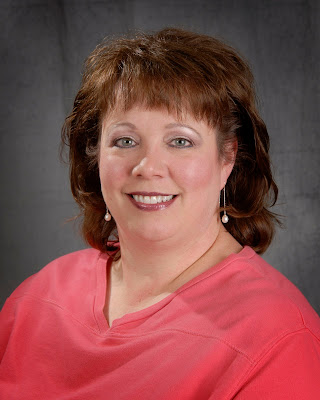 Congratulations to Patricia Newman, March employee of the month.
Posted by CVM at 12:00 PM